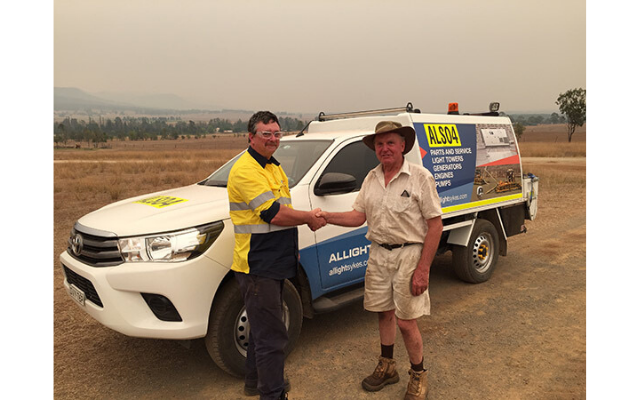 Recently, our team worked with a local farmer in rebuilding his pump and engine to maximize on efficiency. Charlton is a farm owned by Ian Russell. It has been in his family for 100 years and is part of the very fabric of his community. The farm produces organic goods and he is a fourth-generation owner of the business. 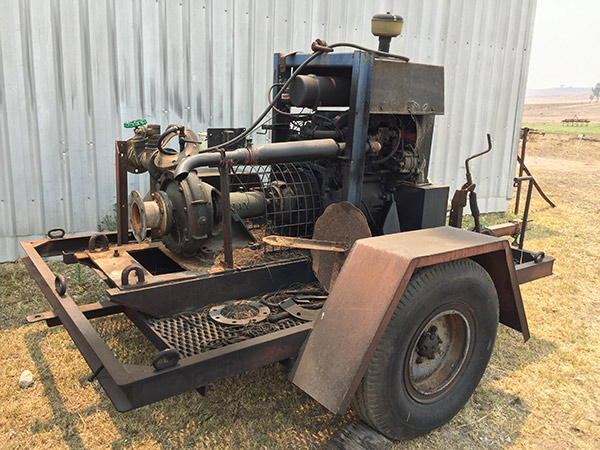 Our East Coast Service Manager, Jason Davidson was introduced to Ian who was using a Perkins engine within his pump to transfer water from the Hunter River to his irrigation system. 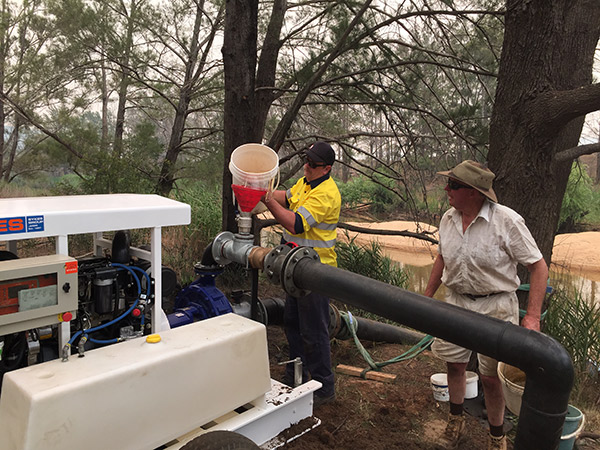 When the client started the conversation with our team, it became very clear that his Perkins engine was redundant. Initially, Ian wanted to rebuild his old engine but, once realizing that this wasn’t viable, the conversation turned to a complete engine replacement.

“I quoted Ian for a new engine from stock and reached out to him to see if he could send his existing pump in order to conduct the swap over. Upon further inspection, we proposed custom building a new pump to go with the engine. Being mindful to keep costs down, our team ensured we repurpose resources where possible. We sent a concept drawing to the client and, once approved, the manufacturing process began.” 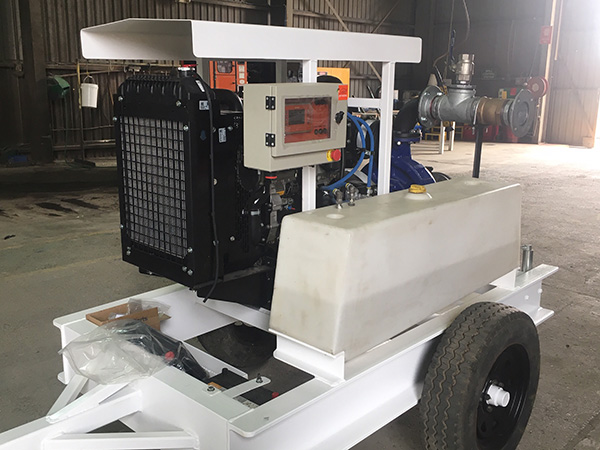 After the project was successfully completed, Ian invited our team to lunch to celebrate a great job. 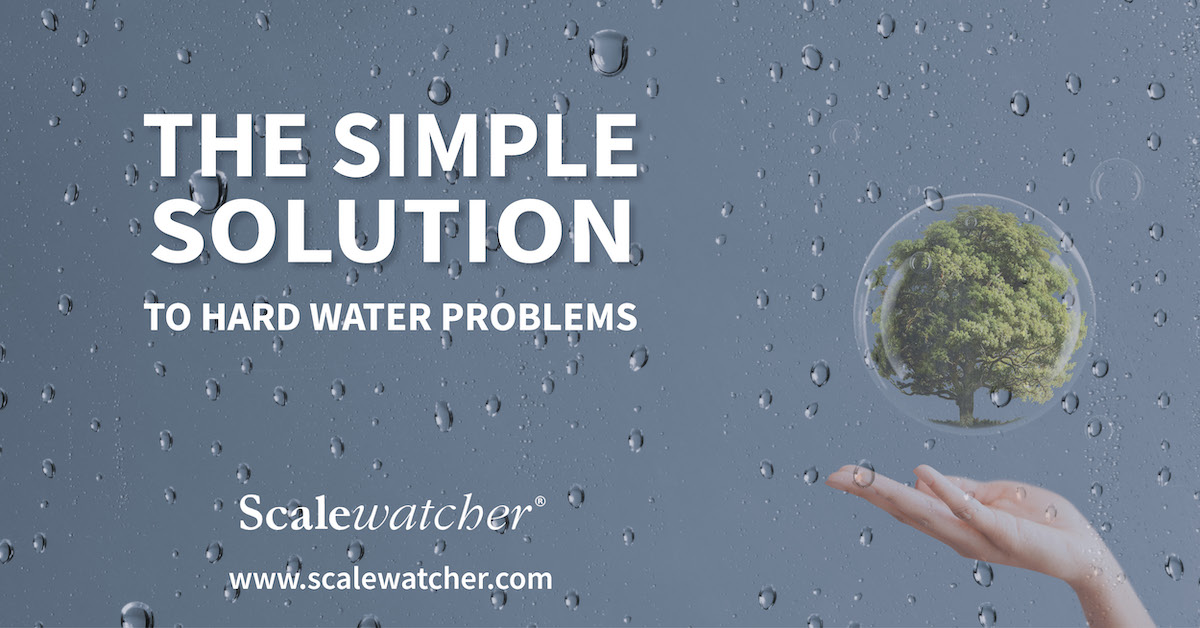 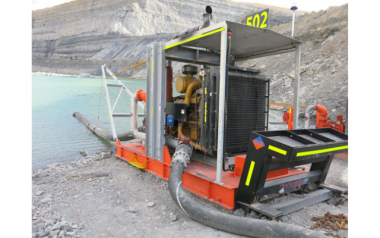 AllightSykes puts you in control of your water

We all know how essential water is and also how damaging it can be when it’s not in control, especially… 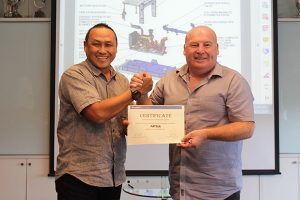 AllightSykes, the leading manufacturer of lighting towers and pumps worldwide and the driving force behind FG Wilson generators and Perkins… 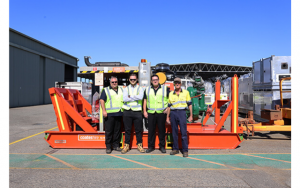 Restoring a pump to its former glory