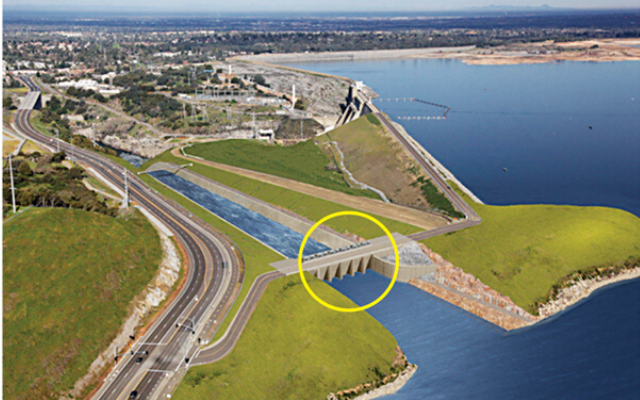 Construction of an auxiliary spillway began in 2008 at the Folsom Dam near Sacramento, CA. The U.S. Army Corps of Engineers managed this Joint Federal Project (JFP), together with other Federal and state agencies. When the Folsom Lake experiences a high water event, the new spillway will allow water to be released earlier and more safely.

Granite Construction is the general contractor for the overall project which includes a control structure containing six submerged tainter gates and six bulkhead gates. The massive 45 ft. tall, 30 ft. wide curved tainter gates rotate in an arc and are hydraulically operated to allow for precise water flow control. The new control structure’s tainter gates
will work in conjunction with the dam’s main gates to release water from the lake and
funnel it through 3,000 ft. long spillway into the American River below. 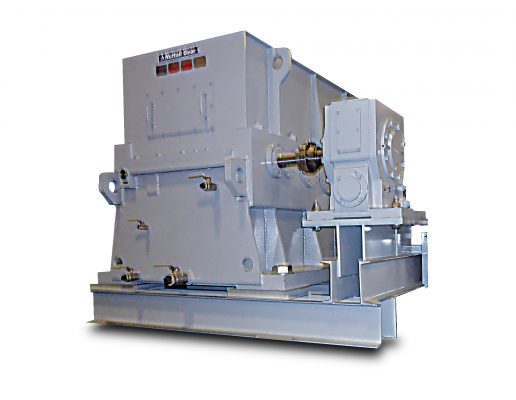 Engineering teams at Nuttall Gear and Delroyd Worm Gear worked closely with Linita
Design and Manufacturing, the firm responsible for the design and assembly of the
spillway’s gate systems. Nuttall and Delroyd developed and manufactured heavy-duty,
custom-designed primary and secondary reducers to meet the specific application
requirements of the bulkhead gate drivetrains. 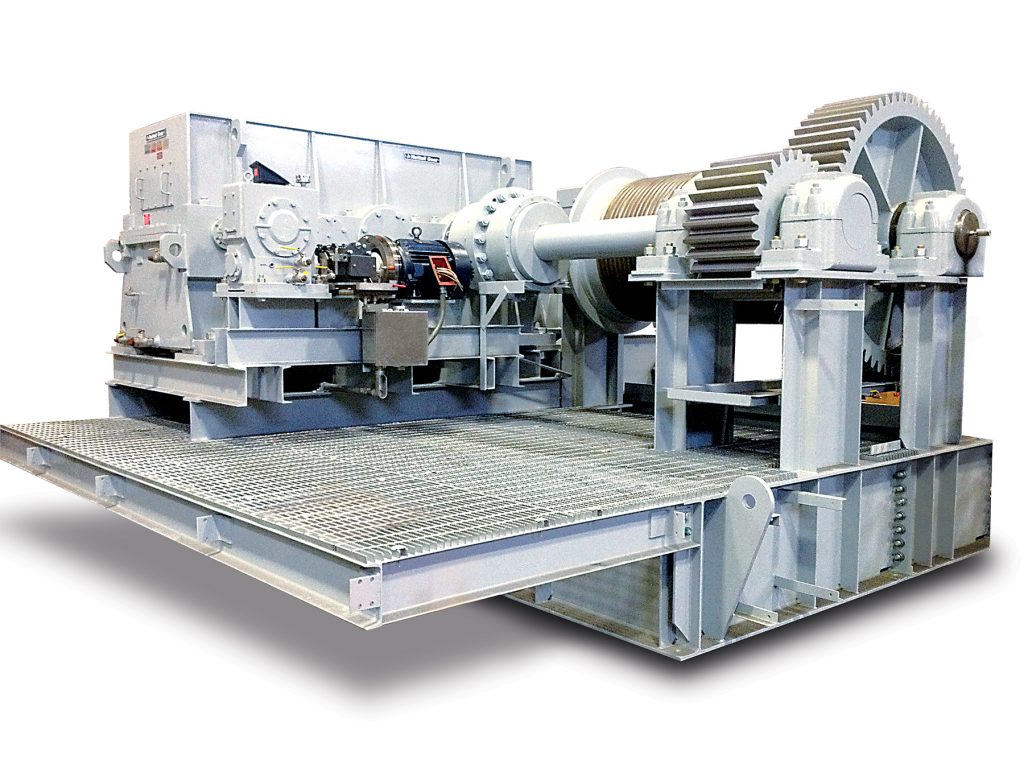 Ameridrives Couplings, also part of Altra Industrial Motion, was chosen to provide all the
required gear couplings for all the bulkhead gate drivetrains based on their reputation for
quality and reliability in tough industrial applications. 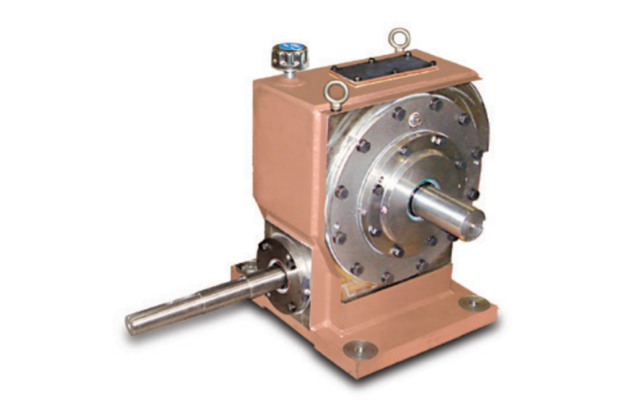 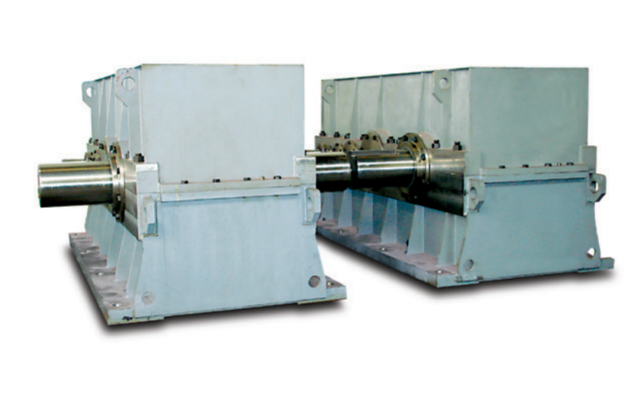 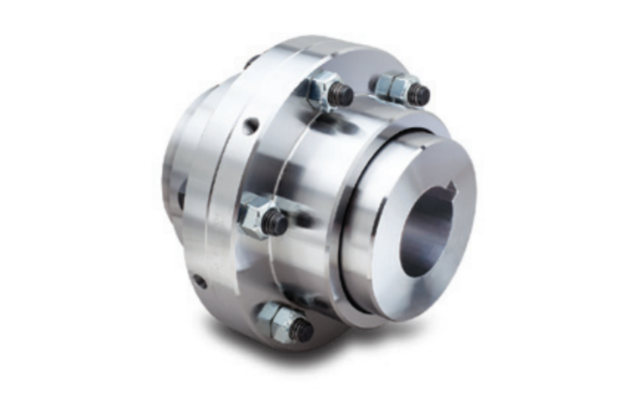 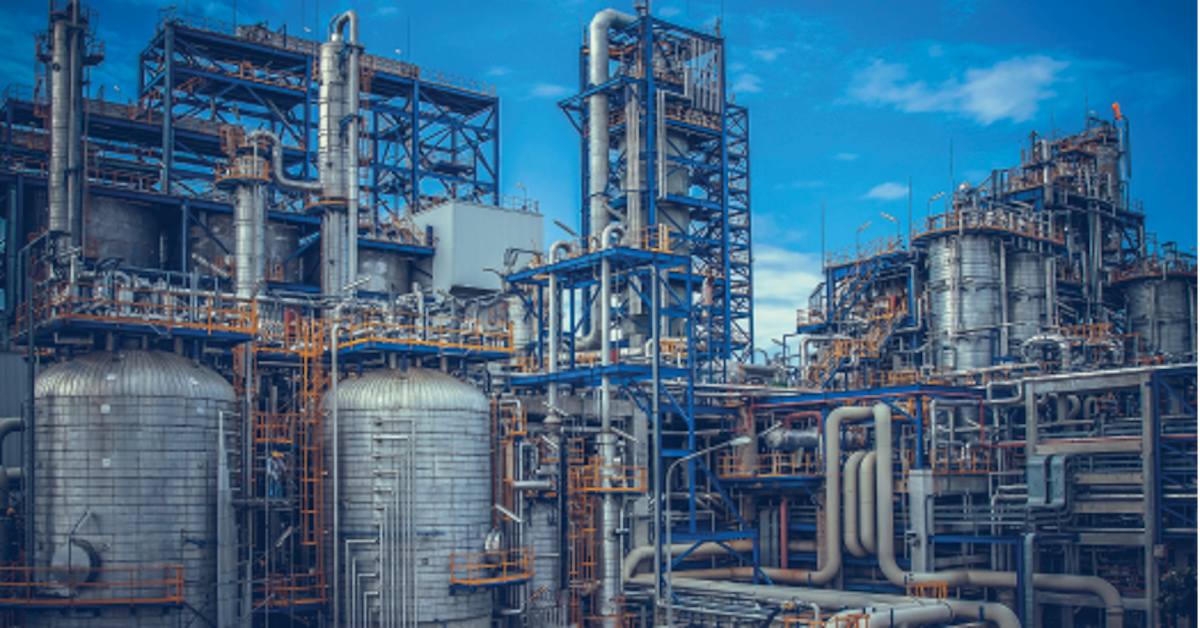 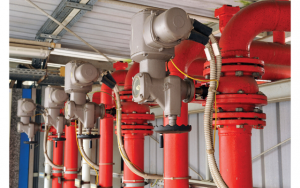