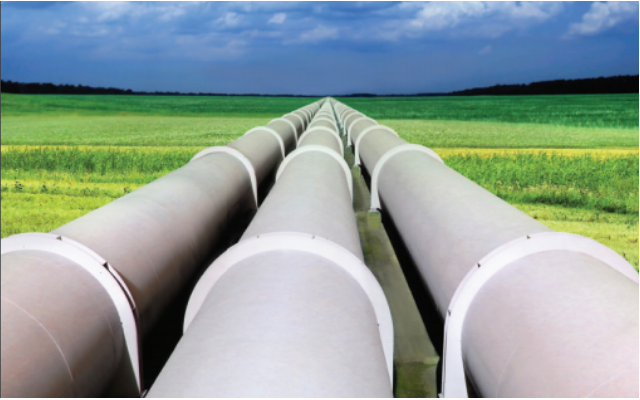 Maintaining the efficiency of crude oil pipelines in remote locations is challenging. Inspired by experience and imagination, John Crane creates proactive solutions that protect our customers and planet.

Disaster comes in many forms in the energy services sector. It can be caused by something as simple as unanticipated ground movement, and it can result in something as violent as a lethal explosion. It can be felt personally in any injury or loss of life, financially, due to process shutdown, as well as environmentally, due to what the equipment failure releases to atmosphere.

As the demand for energy increases, so does the need for safe and secure transport of raw energy components, like crude oil. Utilizing crude oil found in remote locations requires hundreds of thousands of miles of pipeline. With the amount of equipment required, it’s easy to imagine the potential for disaster in this scenario.

Suppose there is a North American pipeline, installed in 1990, that runs under farm and rural land. This 5,500-kilometer pipeline processes more than 850,000 barrels of crude oil per day. A leak at one of the line’s 25 pumping stations could potentially require a complete shutdown and deployment of a maintenance crew for diagnostic investigation. Losses or deferment of up to USD $1.5 Million per day plus associated repair fees is not uncommon.

If the pumping station is remote, it could be days before the leak is detected, diagnosed and equipment is shut down. This sustained loss of containment could potentially result in a spill of thousands of barrels a day, threatening production viability and raising serious concerns about groundwater contamination and the effect on area livestock and the environment.

Given the date of installation, it’s easy to assume that the pipeline’s rotating equipment mechanical seals use pusher seal technology that incorporates an O-ring. This widely used O-ring design can become prone to failure due to the harsh operating conditions found in some pipeline pumps and direct exposure to the composition of what may be sour crude oil. It’s very likely that this is not the first failure this line has experienced in operation over the last 27 years.

In this instance, replacing the seal with a like-for-like equivalent is not an option. In fact, putting a new seal back into a deteriorating environment can make for a worsening situation.

This would be the perfect opportunity and ideal time for the operating company to implement John Crane’s Type 8648VRS seal in their line. Type 8648VRS, an innovative and unique alternative to the traditional O-ring design, creates a strong and robust seal that is as reliable as it is durable. It was specifically engineered by John Crane to withstand this type of brutal wear and chemical exposure for increased containment safety it has no O-ring.

By removing the O-ring, the most common failure or leak point, the new 8648VRS seal lasts up to three times longer than the previous technology, resulting in increased uptime and significant cost savings in equipment maintenance. Depending on the application, typical mainline pump repairs involving a single seal can range as high as $25,000—not including maintenance technician fees and costs for additional logistics. And, as it’s still a single seal, no other equipment or support system is required to upgrade to 8648VRS. 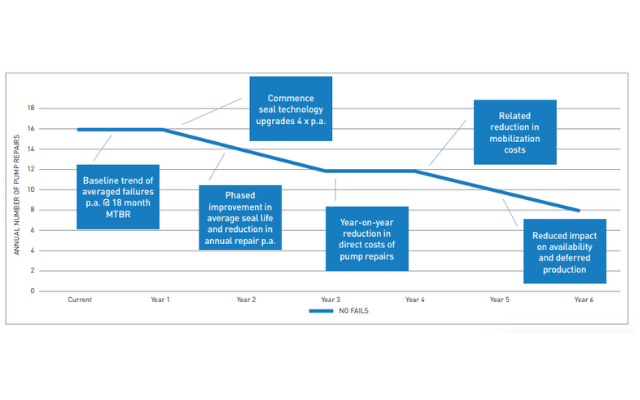 In our case of a 24-pump pipeline with an historical reliability trend of 18 months mean time between repair (MTBR), there will be an average of 16 pump outages per year.

A repair in this count is considered to be a corrective maintenance, either planned (condition- or time-based) or unplanned (breakdown failures).

If the average cost per pump repair is running at £100k per pump then we have an average cost per year of £1.6m. This is just the cost related to the materials allocated to the replacement of seals and other consumables. Other costs related to mobilizing resources in remote locations, other equipment impact, reduced pipeline throughput, etc., are not included.

This model considers the benefit available to the operator from the phased introduction of a far more reliable upgraded seal technology at a recommended rate of four upgrades per year, which year-on-year extends the average seal life by a factor of two with a corresponding benefit in reducing operational interruptions and major equipment overhauls. 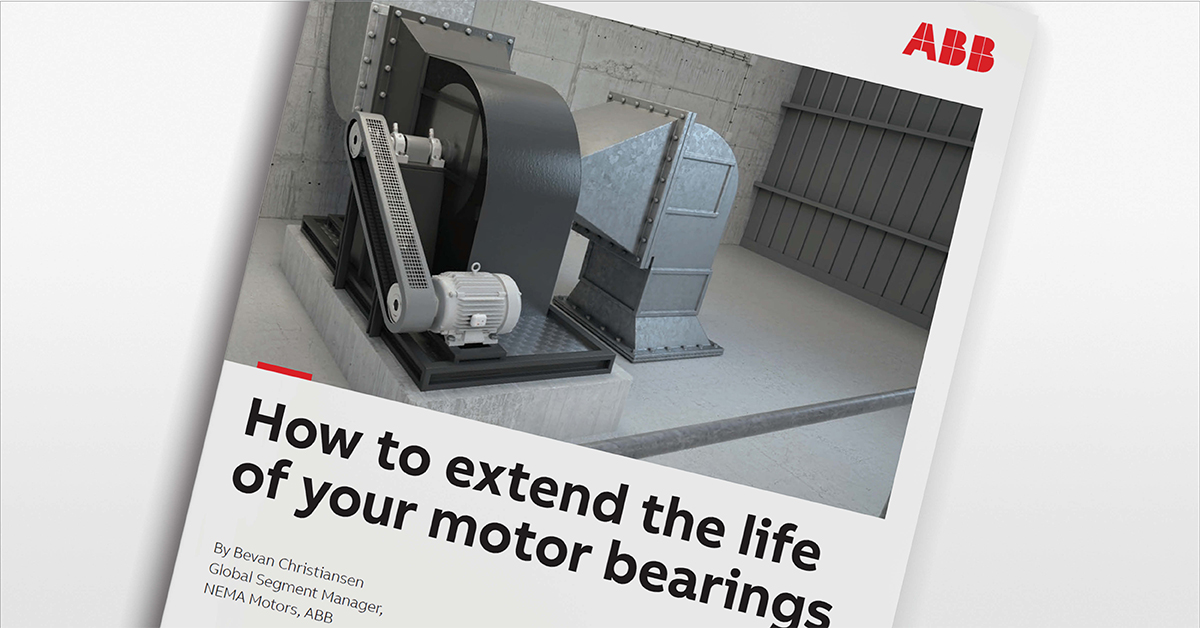 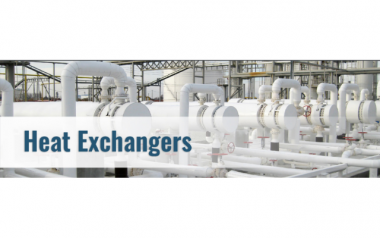 There are many styles of heat exchanger gaskets and most have complicated rib designs or partitions. While some of the… 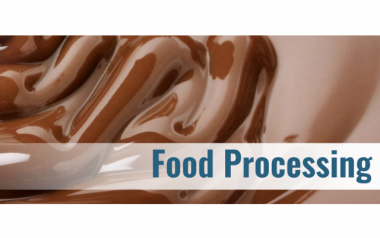 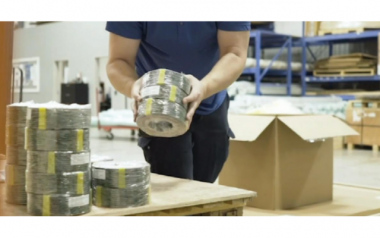